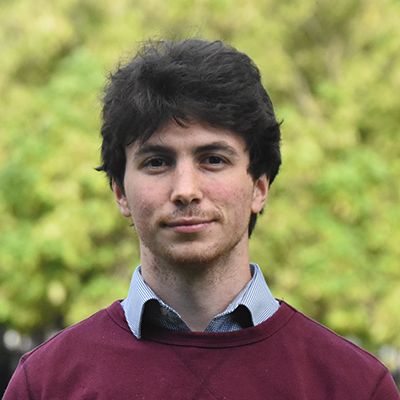 As the Communications Coordinator at the LSE Middle East Centre, a position I hold part-time while doing a part-time PhD at the LSE Department of Sociology (on decentralised revolutionary activity in 2011 Syria), I think I’m well placed to assist with the work of the Communications Committee. I have worked at LSE since 2017, which also involved work for multiple BRISMES conferences and the Social Movements and Contentious Politics in the MENA network (helping to oversee the fortnightly circular with Iman Dawood, and the paper series with John Chalcraft), and before that I worked for two years as an editor for Hurst Publishers, focused on their MENA/Asia books. In the course of these roles I became proficient at the Adobe suite (InDesign, Photoshop, Illustrator and Premiere, in particular), website administration (I know HTML and Python, and am proficient with Wordpress and Contensis content management systems) and social media management (including using scheduling tools like Hootsuite and Tweetdeck): I have managed several large Twitter/Facebook accounts, including the LSE Middle East Centre (with 23k Twitter followers), Hurst Publishers, London Palestine Action (13k Facebook followers), and UK Students for Justice in Palestine, among others. My professional experience, as can be seen, relates primarily to editorial and communications work, whereas my academic and activist interests dovetail around justice in Palestine, Syria and elsewhere in SWANA, along with a commitment to anti-borders and socialist causes here in Europe and home (Northern Ireland). I am proficient at an intermediate level in spoken Levantine Arabic and written modern standard Arabic, and I have a lower-intermediate understanding of French and Irish. Having been a long-term member and conference attendee, I’m eager to get involved more directly in BRISMES’s work, especially given there is so much excellent material to share through the Society’s channels!