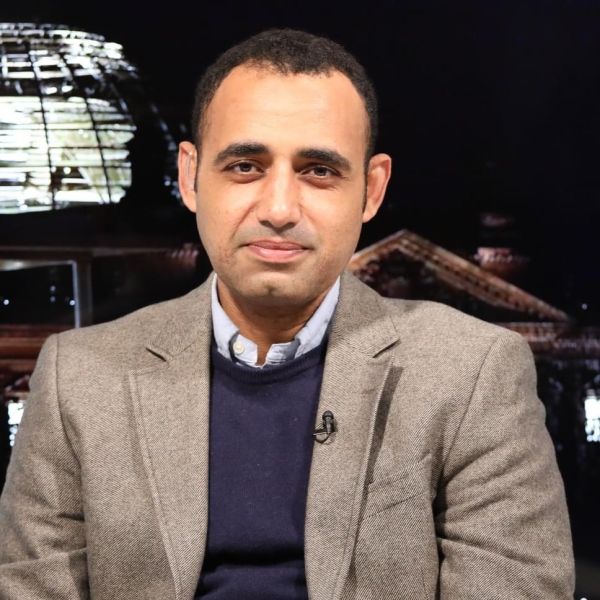 Taqadum Al-Khatib an Egyptian academic in Berlin, is living in exile. Eleven years after Egypt's pro-democracy uprising, he's one of an estimated thousands who have fled abroad to escape the government of President Abdel Fattah el-Sissi that is considered by some even more oppressive than its predecessor. He was researching Egypt's former Jewish community in Germany when he learned that returning to his homeland was no longer an option. The Egyptian cultural attaché in Berlin summoned al-Khatib for a meeting, and an official questioned him about his articles, social media posts and research.He was asked to hand over his passport, which he refused to do, and shortly after was fired from his job at an Egyptian university. He has been a member of the March 9 Group for University Autonomy, an independent group of Egyptian academics that advocates for academic and student liberties in Egypt. He has spoken publicly about his affiliation with the movement and has voiced criticism against various aspects of the government’s repression of academic freedom.