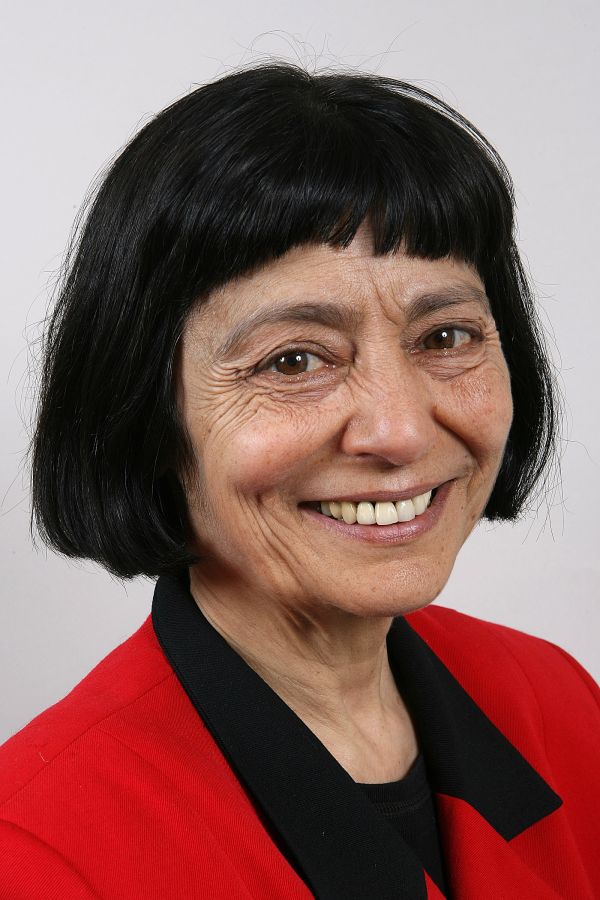 The Trustees of the British Society for Middle Eastern Studies are deeply saddened by the passing of our friend and President, Haleh Afshar, on May 12 from kidney failure. She is survived by her husband, Maurice Dodson, and their son and daughter.

Born in Iran in 1944, she was educated partly in the UK and after rejecting a place at Girton College, Cambridge, studied social science at York, and eventually a PhD in Land Economy at Cambridge. In Iran, she took up a place at the Ministry of Co-Operatives and Rural Development before the revolution. There, she worked to inform women of their rights and to help them claim these. Haleh Afshar was eventually forced to leave Iran for exile in 1974.

As an academic, Haleh published extensively on Iran and on questions of race and gender, and singly or jointly edited several volumes including Islam and Feminism (1998), Women and Empowerment (1998), Women and Politics in the Third World (1996), Women and Adjustment Policies in the Third World (1992), Women, the State and Ideology (1987), and Iran: A Revolution in Turmoil (1985). With Mary Maynard, she was series editor of the University of York’s Women’s Studies Book Series.

While the topicality of these issues, sadly, has not diminished over her career, she remained active not just as a scholar but also in working directly to counter racism and misogyny, as well as on issues related to Iranian and Middle Eastern politics more broadly.

Following her work on the Women’s National Commission, she was appointed OBE in 2005 and made Baroness Afshar in 2009 in the first slate of ‘people’s Peers’.

Above all, Haleh was a kind and supportive colleague, who will be very sorely missed.