Please note that the date for the lecture has changed to 17 November 2022.

We are delighted to announce that Professor Nadje Al-Ali will give the 2022 BRISMES Annual Lecture. The title of the lecture will be Feminist Dilemmas and Ambivalences: Gendered and queer perspectives on the Middle East. The lecture will be chaired by Dr Paola Rivetti.

The BRISMES Annual Lecture provides an opportunity for members and non-members to hear from a distinguished scholar or expert within the field of Middle Eastern Studies and is a major event in the BRISMES calendar. The lecture is free to attend and open to all, but registration is essential. 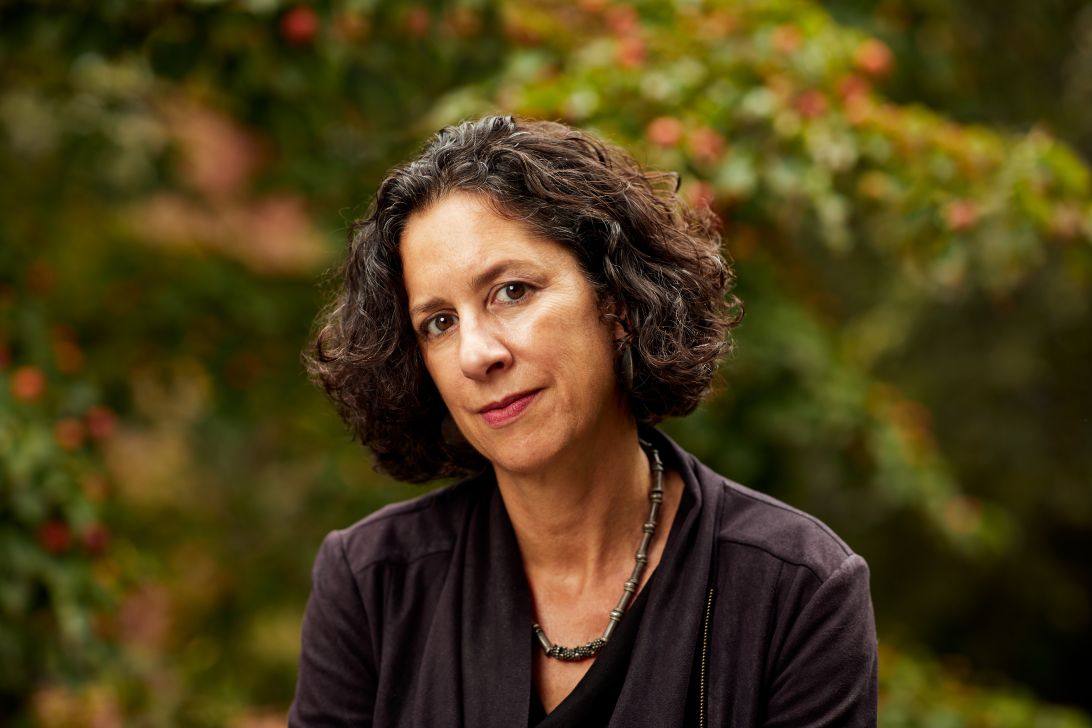 Nadje Al-Ali is Director of the Center for Middle East Studies at Brown, where she is also Robert Family Professor of International Studies and Professor of Anthropology and Middle East Studies. Her main research interests revolve around feminist activism and gendered mobilization, mainly with reference to Iraq, Egypt, Lebanon, Turkey and the Kurdish political movement.

Her publications include What kind of Liberation? Women and the Occupation of Iraq (2009, University of California Press, co-authored with Nicola Pratt); Women and War in the Middle East: Transnational Perspectives (Zed Books, 2009, co-edited with Nicola Pratt); Iraqi Women: Untold Stories from 1948 to the Present (2007, Zed Books), and Secularism, Gender and the State in the Middle East (Cambridge University Press 2000. Her co-edited book with Deborah al-Najjar entitled We are Iraqis: Aesthetics & Politics in a Time of War (Syracuse University Press) won the 2014 Arab-American book prize for non-fiction. Her most recent publication is a co-edited book (jointly with Deniz Kandiyoti and Kathryn Spellman Poots) entitled Gender, Governance & Islam (University of Edinburgh Press, 2019).

Professor Al-Ali is on the advisory board of kohl: a journal of body and gender research and has been involved in several feminist organizations and campaigns transnationally.

Paola Rivetti is Associate Professor in Politics in the School of Law and Government, Dublin City University. She is author of Political participation in Iran from Khatami to the Green Movement (2020) and an Associate Editor of the journal Iranian Studies. She is a member of the Brismes Council and the chairperson of the Irish Network for MENA Studies.